The whole Playing to Win series is now in Wide Release!

The Playing to Win series currently consists of three main companion titles. Each title can be read independently, but you'll get maximum enjoyment by reading them in order, as each book builds from characters introduced in the previous title(s)!

There's a five year gap between the events of PLAYING IT SAFE and PLAYING HOUSE--so beware of casual spoilers relating to how these folks get together in the first two titles if you come in at book three! 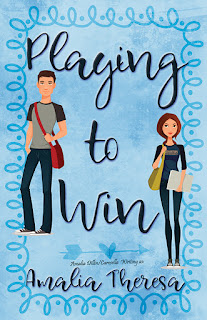 When dating is a lottery, you have to play to win.

Best friends since Freshman year at Midwestern State University, Sully and Kate have been playing, and losing, the dating game for four long years, comparing notes along the way. Kate is sure that personality trumps all, and Sully refuses to settle for anything less than perfect chemistry, but they’re both determined to find The One. Finally, after graduation, it looks like they might have landed their winning tickets—there’s just one problem: it turns out, after years living as strictly platonic roommates, sparks have begun to fly at home.

But Kate needs her best friend—Sully is the only safety net she has left. Add in the stress of figuring out her life plan post-college, a hot mess of a family situation threatening to suck her back in, and the fear of not living up to Sully’s super high bar for sexual chemistry, and feelings or not, kissing that frog might be too big of a risk.

Either way, the rules of the game they’ve been playing have changed. And Kate and Sully are rapidly approaching a crisis their friendship might not survive. Not unless they’re willing to go all in.
Content Warning: spanking, alcohol use, drug abuse/overdose/addiction (tertiary character) 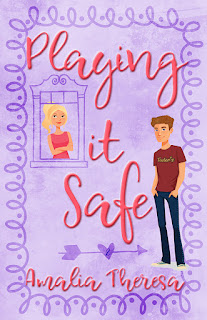 When it comes to love, you can’t win if you don’t play.

Nicole Williams doesn’t have time for a relationship. She’s in grad school, fighting with her thesis and second-guessing her masters program choice. But that doesn’t mean she isn’t interested in a one-night stand—and despite being her name twin, William Nicholas Fowler seems like a guy who knows how to get the job done.

When their surprise hook-up takes a turn to the date-like, Will realizes a one-night stand isn't enough. Not with the only person he’s ever been comfortable being honestly himself. So he makes her an offer: instead of never repeating what was a sexplosive event for both of them, maybe they could give being friends with benefits a shot?

Nicole agrees only because they live ninety miles apart, until she realizes that for Will, she’s a lifeline—the only purely selfish choice he’s made. From the family restaurant that ties him to a small-town future he doesn’t want, to the fake relationship he keeps forgetting to bring up, he’s too busy being what everyone else expects to make time for what he needs.

That isn’t the kind of drama she signed up for, and neither are the feelings she’s started to catch. And unless Nicole figures out where she’s going to land her own life, their fledgling romance might never leave the nest.
Content Warning: butt sex, alcohol use
& 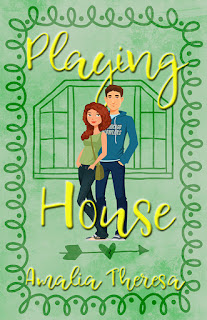 When you bet on love, the house always wins.

All Violet has ever wanted is to run her family’s barbecue restaurant, the locally famous Fowler’s. Now, with her parents away on a long overdue vacation, and her brother living his own dreams elsewhere, it’s time to prove she has what it takes to keep her family’s legacy alive. But left alone with her fears of failure, she might be starting to buckle under the pressure.

When Abraham O'Sullivan lands at Fowler’s on his way back home, his dreams of playing professional hockey shattered by injury, a driven, delightful, and all grown-up Violet makes him an offer he can’t refuse: instead of the move back in with his parents and the I told you so he’s dreading, he can house-sit with her while he figures out his next step—staring down a post-hockey future that’s arrived well before he’d formed any kind of plan.

Once she starts playing house with Sex-God O’Sullivan, it doesn't take long before Violet’s overstressed focus fractures. With Abe, for the first time ever, she’s found something she wants as much as Fowler's, and those mutual feelings are a threat to everything they’ve both worked toward with single-minded drive.

They’ll each have to decide if being together is worth giving up the greatest loves of their lives.
Content Warning: alcohol use

Settling Up
A Playing to Win Novella 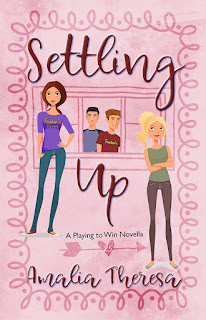 The last thing Nic wants is to come between Will and his friends, and that means there’s one last challenge before she can fully claim her happily ever after: Kate.

While she was living in Ohio, they could all avoid whatever awkwardness might linger from Nic and Sully’s brief fling over a year ago and the friendship that followed, but now that Kate’s moving to Heron Lake to work for Will at Fowler’s, Nic is determined to clear the air between them.

But there are more tensions between Sully, Kate, and Will than just Nic’s own insertion into their long-established dynamic, and Kate has her own insecurities to face, now that she’s back among her friends.

Taking place just a few months before the epilogue of Playing it Safe, Settling Up navigates the start of a new friendship between Nic and Kate, and revisits the relationships of both Will & Nic and Kate & Sully.

Content Warnings: Spanking, light bondage, alcohol use.
(If Kate and Sully getting kinky is not for you, skip over the third scene of Chapter Two--they are working out some of their relationship stuff alongside the sex, so you'll miss some of the character work there, but do what you need to do for you!) 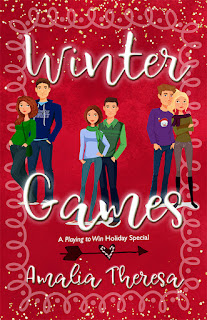 With Abe and Violet’s engagement uniting the Fowler and O’Sullivan families, Kate and Sully, and Nic and Will are coming home for the holidays to new dynamics they didn’t exactly anticipate. Starting with Violet’s plot to host them all under her own roof in the lead-up to Christmas Eve in order to give her new sister-in-law Nicole the pagan Solstice celebration she deserves.

But big holidays are never easy: Will and Violet’s dad is still holding a grudge against Nicole for stealing his son away from Fowler’s and their mom is strong-arming Violet over where she spends Christmas going forward; Will isn’t quite sure how to feel about his sister’s sudden engagement to his best friend’s big brother after missing the entire lead-up of their whirlwind romance and is starting to regret his big cross-country move; and nearly four years into their marriage with no plans for grandchildren, Kate still struggles to feel like she belongs among the close-knit O’Sullivans--especially now that Violet’s marrying in--even while Abe faces the limitations of his injury and what that means for his participation in family events.

One thing’s for sure: there’s no shortage of emotional overwhelm to go around this holiday season, but if Violet has anything to say about it, there’s going to be even more love.

A heartwarming return to Heron Lake, Winter Games takes place just a few months after the epilogue of Playing House. 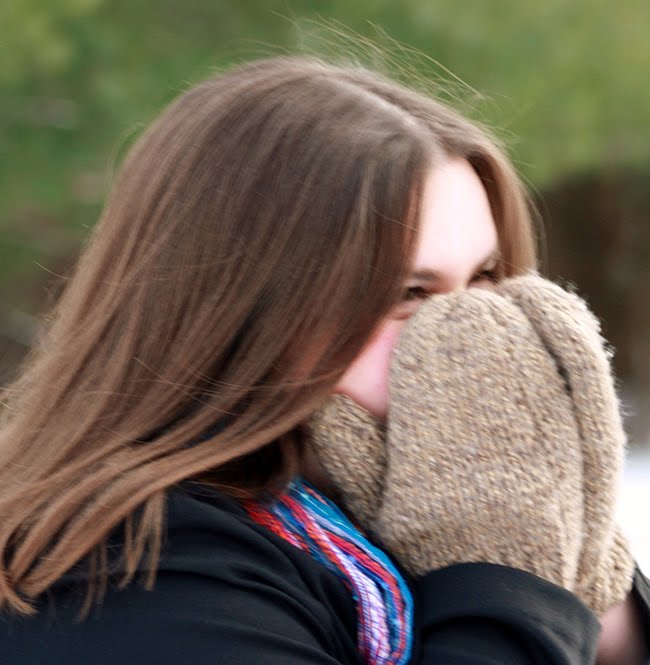 Amalia Theresa is the third pen name of Amalia Dillin, used exclusively for writing her super sexy rom coms, beginning with PLAYING TO WIN.
If you want to stay up to date on ALL things Amalia(s) then be sure to head over to Good To Begin Well, her primary blog and website, where she's also published a number of fantasy romances and romantic fantasies, and a couple of paranormal-esque romances involving gods and heroes!